Another sector in which our customer works are renewable energy and electric automotive.

Our customers are both reseller then service company, but they could be also end users of machinery.

SECTOR WHERE WE WORK 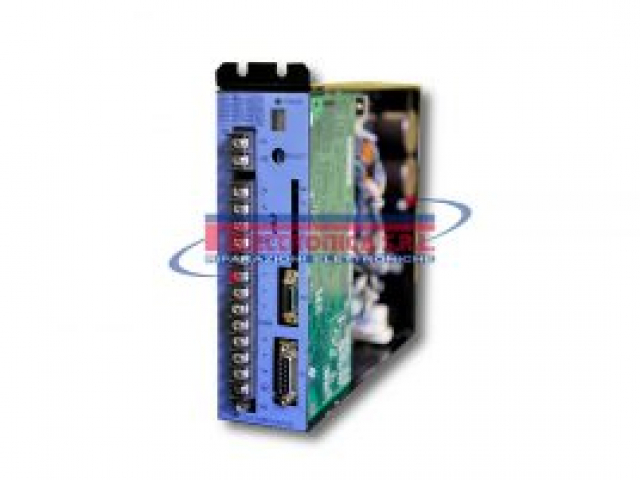 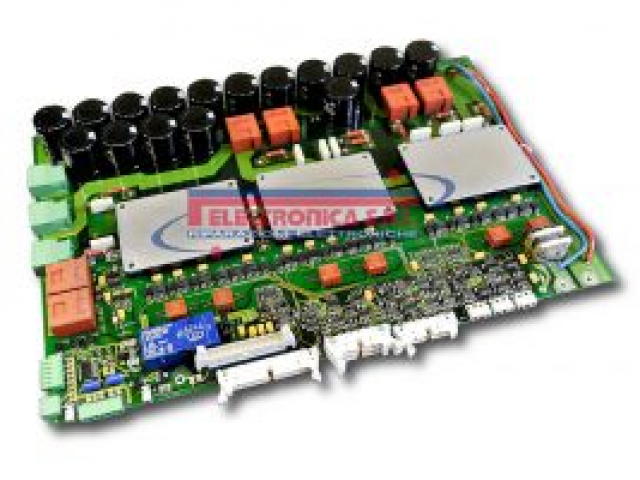 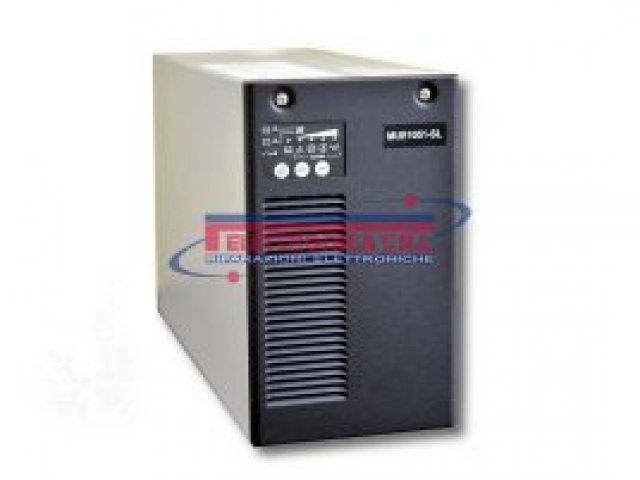 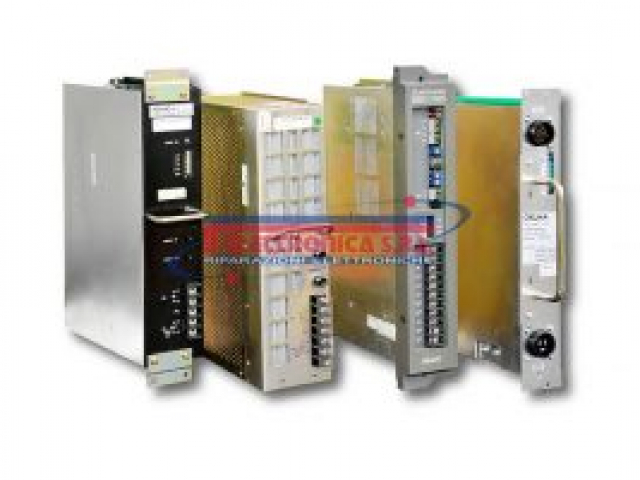 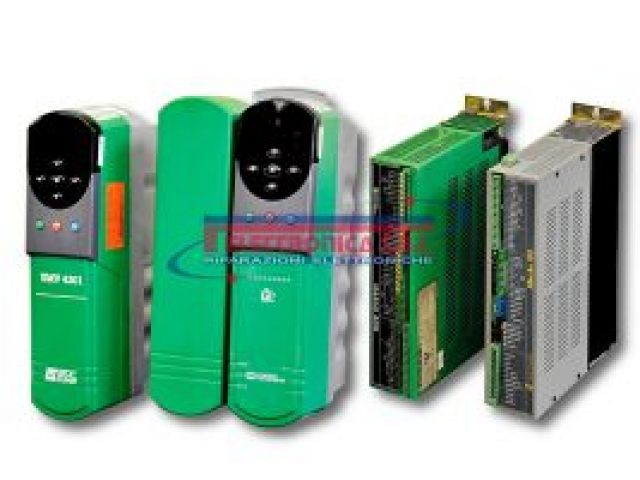 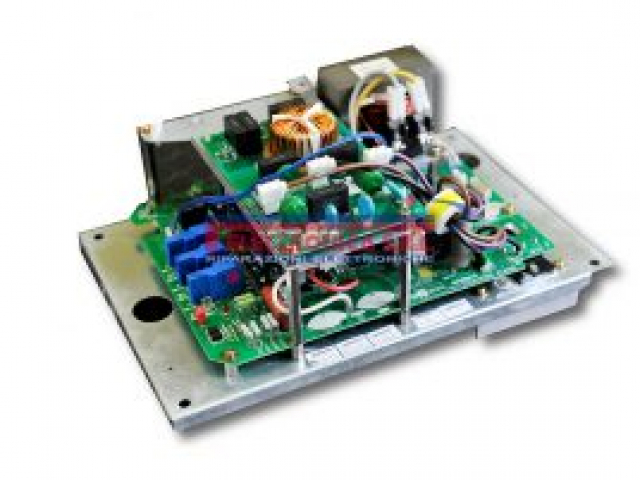 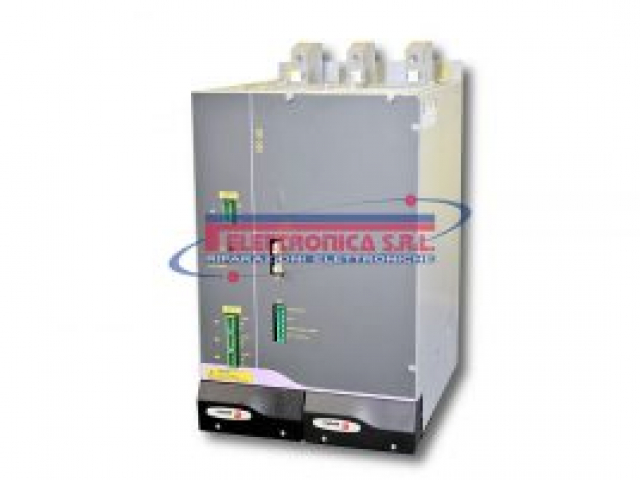 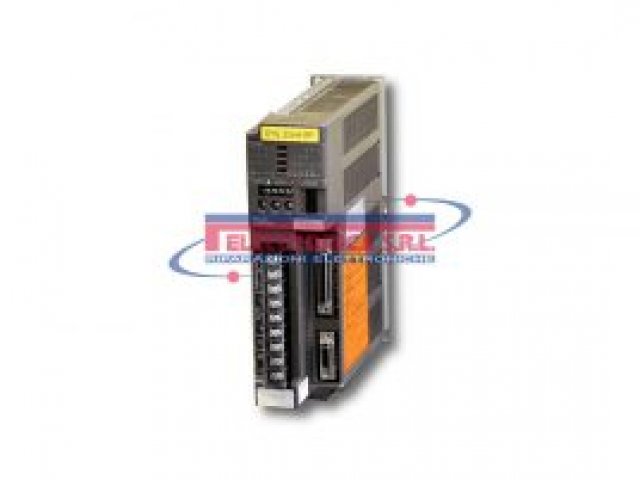 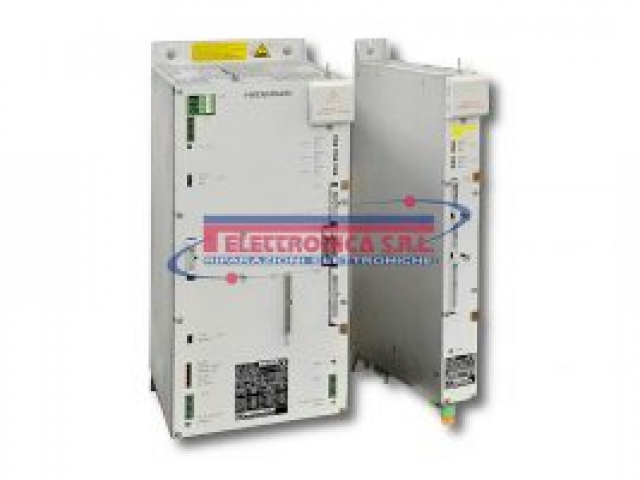 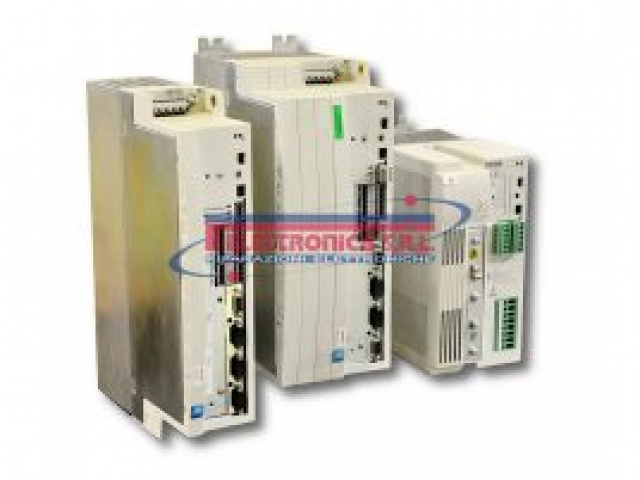 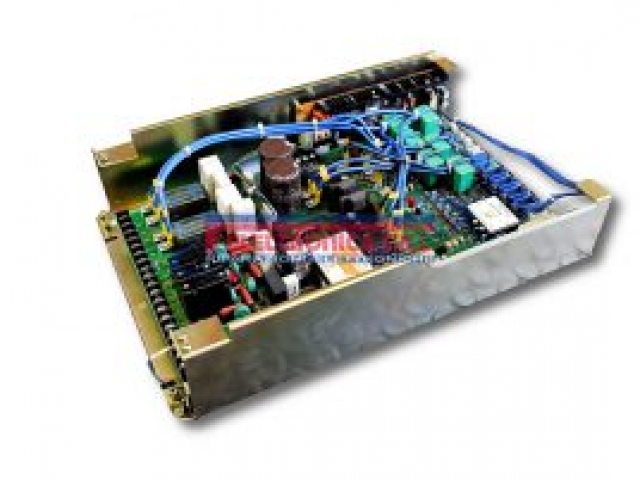 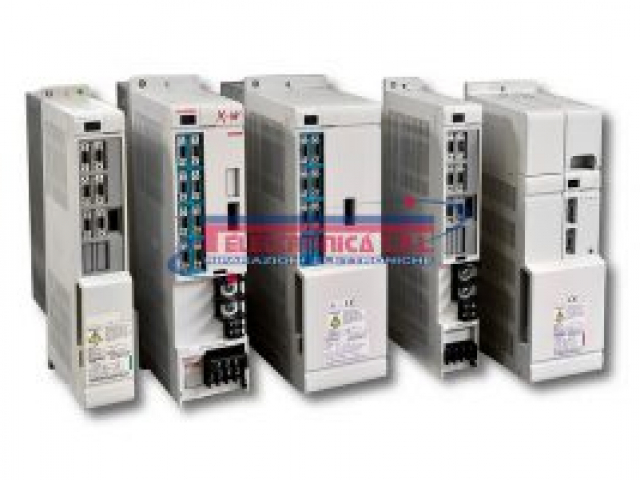 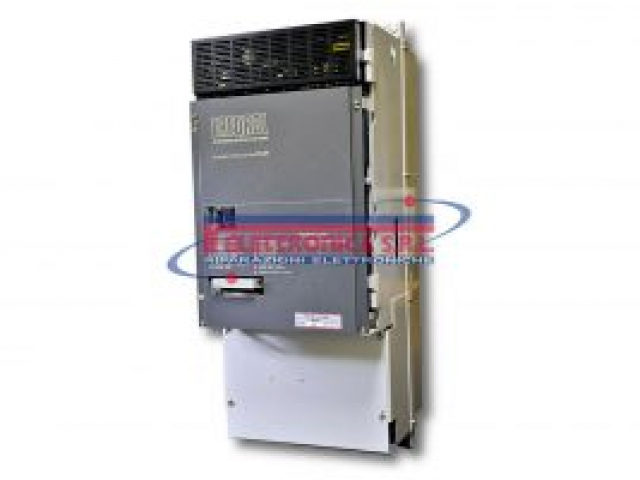 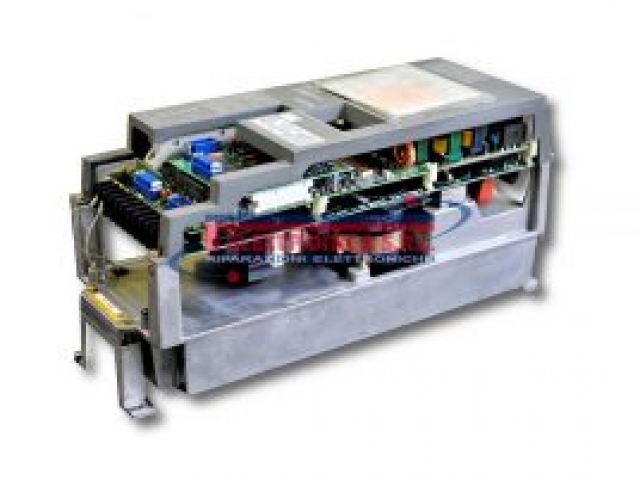 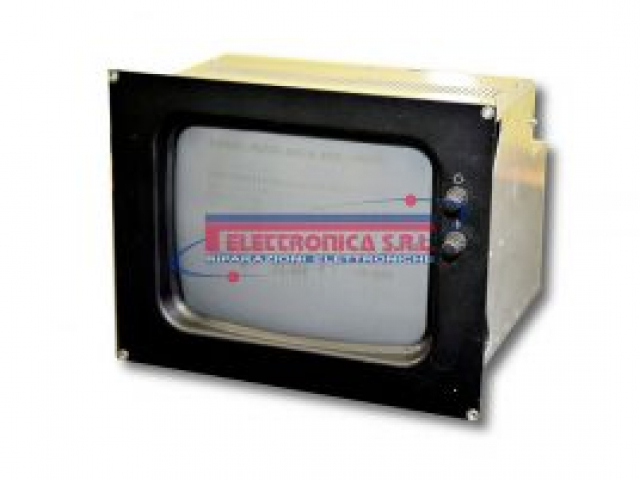 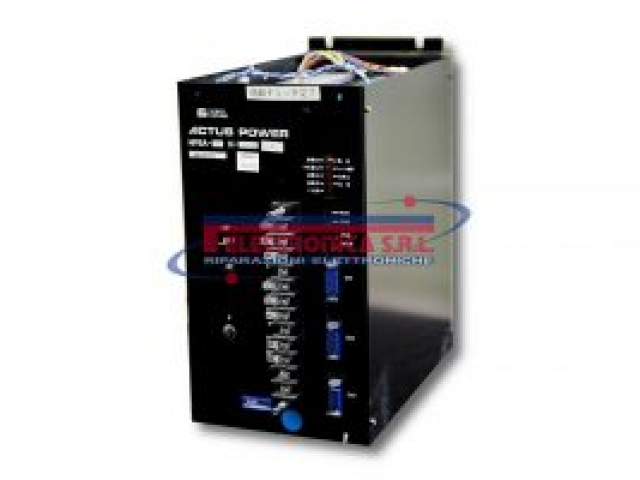 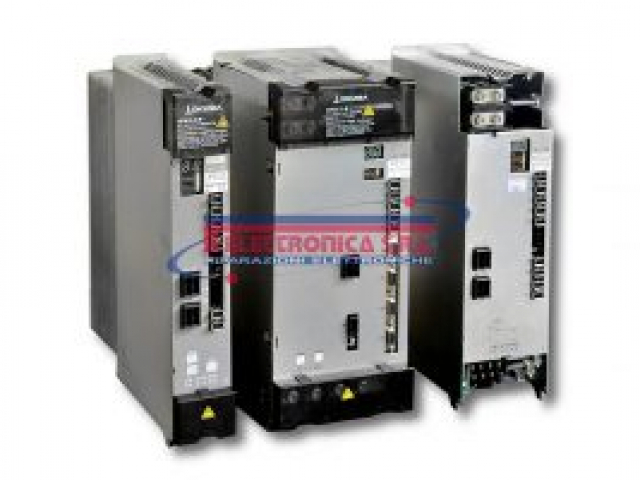 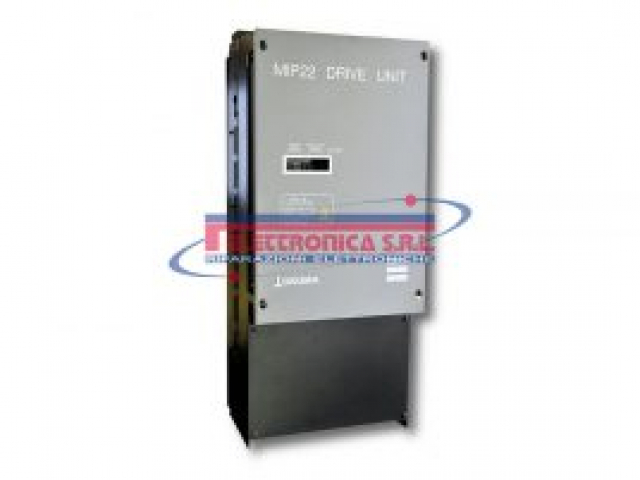 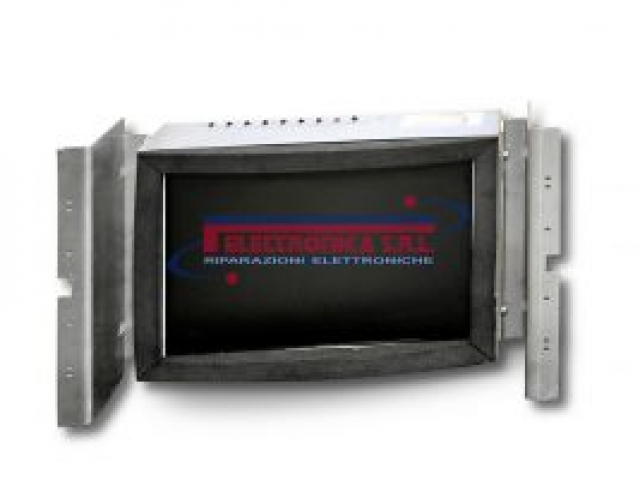 Here few examples of handled equipment, we are always available to estimate reparability of any electronic equipment important for you.

In 1994 Luigi and Massimo Ferrario found the F.Elettronica, with the aim to offer a fast and efficient repair service of electronic industrial product with high level technology, such as Japan motor drive and inverter. Although these products have been always leader in industrial market, the lack of Italian technician able to repair it force the users to long machine stop or expensive spare parts stores

After few mounts with the experience gained by repairing Nikki Denso and Yasakawa drives installed on Fuji SMT machines, the amount of work has grown quickly, due meanly to advertisement that our customers have done by “word of mouth”

Just during first year F.Elettronica has extended its service to many producers and European importers that can be found still today in customers’ list

In 1997 F.Elettronica was already working with Germany, England, Spain, France, Holland, Belgium, Denmark, Sweden, Finland and of course Italy that was and remain the most important country.

In 1998 the company acquired new customers in Hungary, Poland and Malta. And in 1998 performs repairs for Keb Italia, an important Germany Brand producer of inverters.

In 2000 the number of grown as the number of supported products, due of introduction of our society in the sector of CNC machine. So in 2000 F.Elettronica carry out repair electronic equipment installed on machine Universal, Okuma, Mazak, Hitachi Seki, Sodick, Panasonic, Fanuc, Okamoto, Fujitsu etc…

Since 2002, the company is able also to repair Siemens product 610, 650 series and especially 611 series, giving further support to its customers

In 2004 F.Elettronica employs a research and development department able to project equipment for calibrations and industrial automations.

In 2006 F.Elettronica start a department dedicated to repair axes and spindles Indramat and Bosch.

In 2010 for give a best service to all our customers, we employ a Laboratory’s coordinator, that organize the repair’s laboratory and manage all customers’ requests.

In 2012 due unavailability of needed spare parts for repair same CRT industrial monitors, our project department began to design and build firsts prototypes of compatible LCD Monitors for Okuma Machines.

In 2014 F.Elettronica does also experience repairing solar inverters, and for production of alternative source energy.